PERFORMING UNCOMMON ACTS OF THEATRE IN ORANGE COUNTY, LA, AND BEYOND SINCE 2013 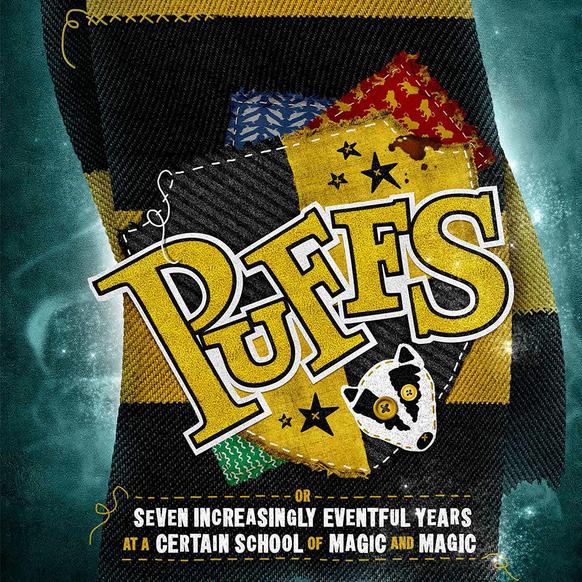 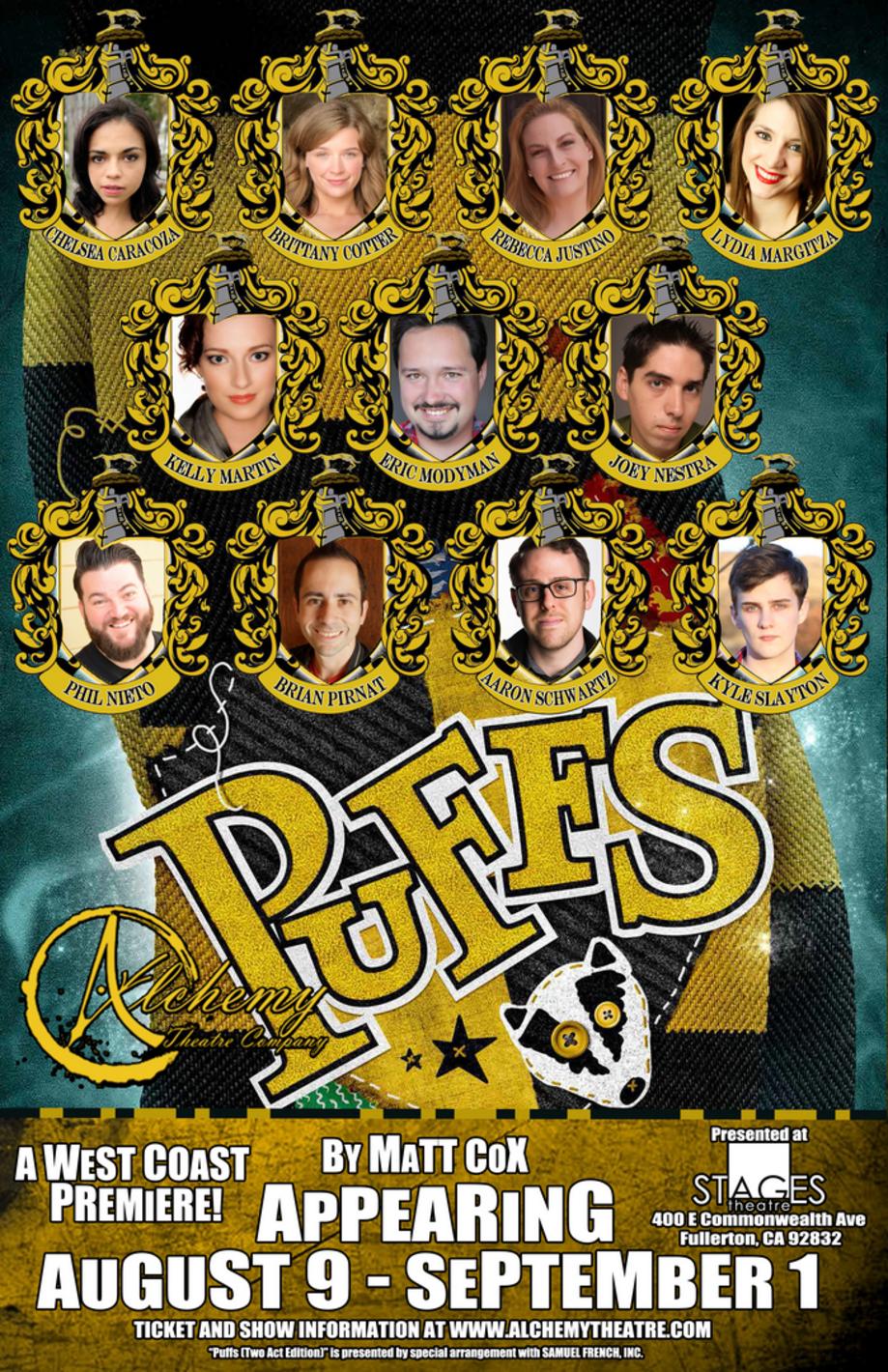 Puffs is for anyone who has ever felt like a secondary character in someone else’s story. Join a familiar adventure from the perspective of three new heroes just trying to make it through magic school. Alongside them are the Puffs, a group of well-meaning, loyal rejects with a thing for badgers "who are so lovable and relatable, you’ll leave the theater wishing they were in the stories all along” (Hollywood Life).